“A pact for
better living
in Nunavik!”

“Pivallianiq” is an Inuktitut word signifying change for the better.


Pivallianiq: Forging a pact for better living with Nunavik’s communities

“Our families are invited to join a vast offensive to transform our homes, neighbourhoods and communities into clean, beautiful and orderly places where we can live, thrive and grow up healthy.” 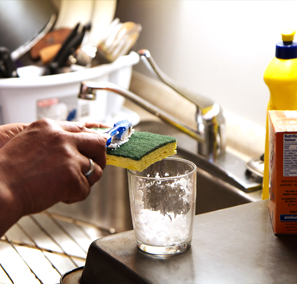 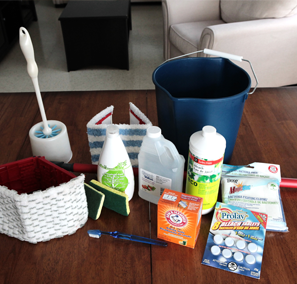 Discover the advantages of living in a safe and healthy environment, and join the 800 families that are already Pivallianiq-certified. 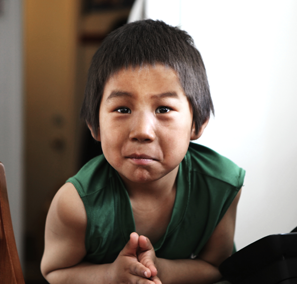 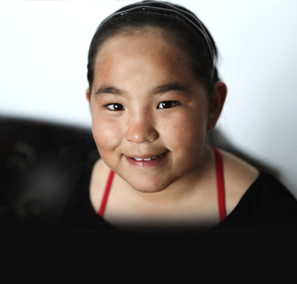 A complete program of fun and educational activities for elementary school students. 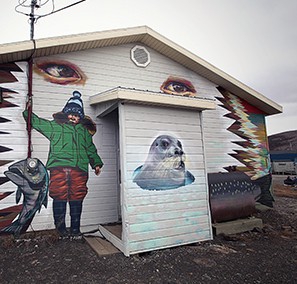 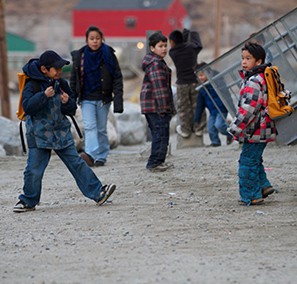 Together, let’s improve our surroundings and fight vandalism.

SAY NO TO VANDALISM

Every year, the Nunavimmiut gather to celebrate their pride at living in safe, comfortable housing. The celebrations are also a great festival for Pivallianiq-certified families because they can win outstanding prizes from the KMHB draw.

Read all about it!